Designer Fabric: What Separates the Good From the Superlative 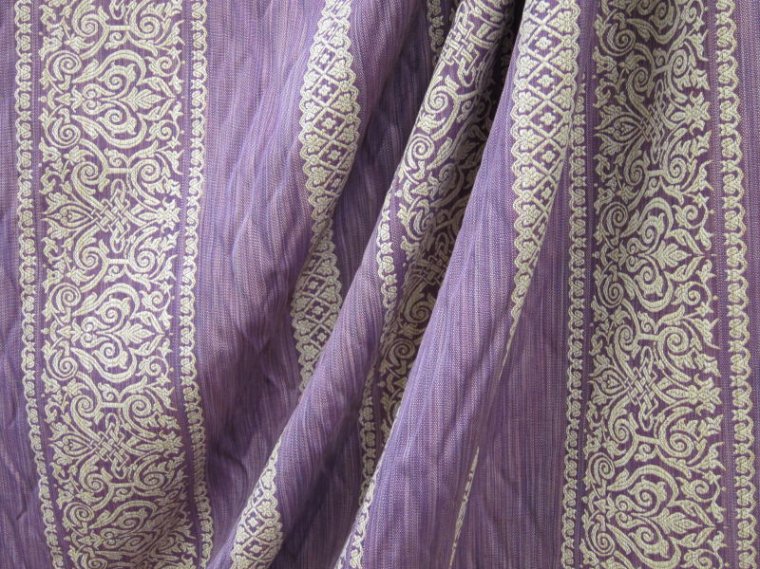 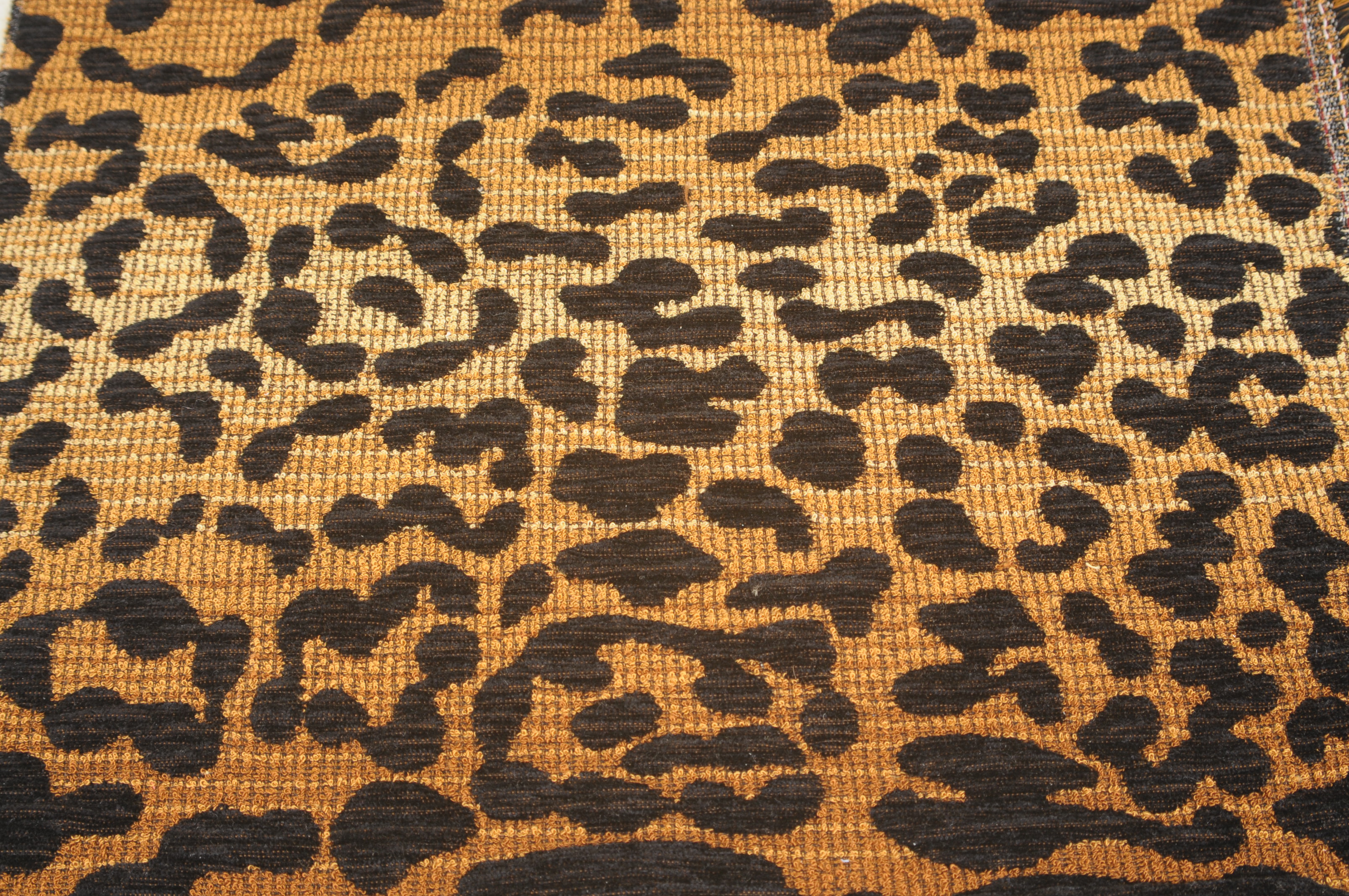 It really is difficult for the average person, and even some designers, to tell the difference between a run of the mill designer fabric and the truly superlative designer fabric.

It's always possible that the difference between the two lies simply in the name of the manufacturer. But weavers of designer fabric are not alone in this regard, because in our world, there are very few items that are not differentiated by "name", rather than the quality, and people always struggle to overcome their heart (which wants to buy the "name brand" item) and their brain (which looks at the two items and knows logically that there is really no difference between the two items, but the name).

In the world of Designer Fabric, however, there are many times when two fabrics appear identical, but you need to rely on the expertise and honesty of your supplier or decorator to inform you of the differences, if any, between good designer fabric and superlative designer fabric.

iluvfabrix NEVER sells (usually Chinese) copies of well known fabrics, but ALWAYS sells the real Mccoy, and advertises it as such. In the world of Designer Fabric, one can usually tell the difference between the real and the copied by studying the two items side by side, though after well over thirty five years in the Designer Fabric business we don't usually have to compare fabrics side by side. This is a skill we are known to have, and this is the honesty we have lived by for over thirty five years.

In most cases, one need only worry whether one is getting the real thing when one is spending substantial dollars for a really high end fabric. An example: We sell Scalamandre Le Tigre, a fabulous, extremely High End Designer Fabric, designed & woven by Scalamandre. It costs a FORTUNE through designers.

However, if you look around the Internet, you can find supposed Le Tigre for a fraction of the cost of the real thing.

When you see that it is advertised to be authentic Le Tigre on Ebay for a small fraction of the designer fabric cost, this is a perfect example of "if it looks too good to be true, it probably is".

iluvfabrix.com however DOES sell the REAL LE TIGRE from Scalamandre, and we do sell this wonderful designer fabric for a fraction of the decorator per yard price, but in our case there are reasons which allow us to do this.

The main reason is the fact that we have built up a repertoire of suppliers over the past 35 years, which allows us to buy the real thing at a fraction of the regular price, and we pass this along to our customers.

So be careful when you are buying fabric. iluvfabrix is unique in the regard that even though our prices are much, much cheaper than wholesale, there are good and positive reasons why we are in the rather unique position of being able to do this. Be careful out there.